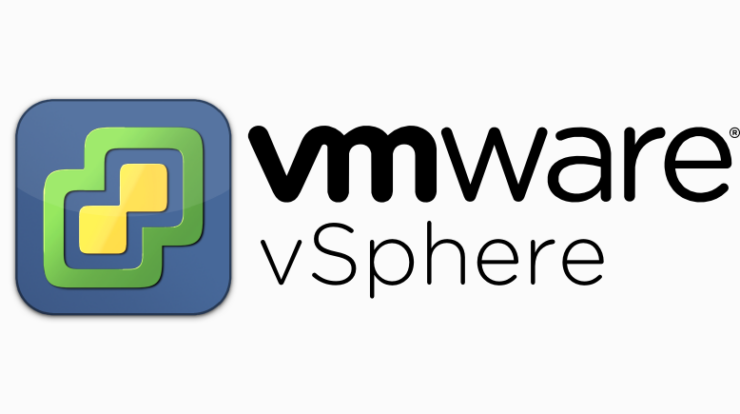 In This Article, we will discuss what is VMware vSphere? What are the main versions of vSphere and also what exactly is Virtualization and its types? So Without wasting any time let’s get started.

Virtualization is the go-to option for businesses that want to maximise the performance of their existing resources without increasing the related expenses. IT teams are more flexible and able to grow infrastructure based on business needs when they can build and run one or more virtual copies of software applications, servers that look like hardware, and networking devices.

Table of Contents show
Virtualization Types
Server virtualization
Network Virtualization
Virtualization of Desktops
What exactly is VMware vSphere?
The Features of VMware vSphere
Container Support for Kubernetes
With the Distributed Resource Scheduler, you can improve your resource management (DRS).
Lifecycle Management at a Glance
Increased Security
Continuity of Operations
How to Implement VMware vSphere
Management of Remote and Branch Offices
Backup and Disaster Recovery for Data Centers
Application Development and DevOps
Infrastructure for the Private Cloud
High-Performance Computing (HPC)
FAQs
What is the purpose of vSphere?
What’s the distinction between VMware and vSphere?
Where is vSphere employed?
Is VMware vSphere a hypervisor?
Is vSphere a virtual machine?

The act of producing numerous distinct instances of a server on a single physical system is known as server virtualization. That host computer is effectively divided into numerous discrete virtual servers.

This type of virtualization gets over the limitation of servers operating a single task. With server virtualization, you can change the hardware specs and operating systems of each virtual server so that it can handle different tasks. This saves money and makes your business more efficient.

The process of integrating two or more physically linked networks into a single virtual networking unit is known as “external network virtualization. Both types of network virtualization make it easier to centralise infrastructure and give you more freedom to assign resources based on the needs of the workload.

Desktop virtualization replicates a workstation environment that end users may access without having to install the necessary hardware. It may be used by IT departments to offer remote users access to their work computers, replete with office apps and data. A virtualization server hosts the virtual desktop environment, and all you need to get to it is a monitor, keyboard, mouse, and network connection.

What exactly is VMware vSphere? 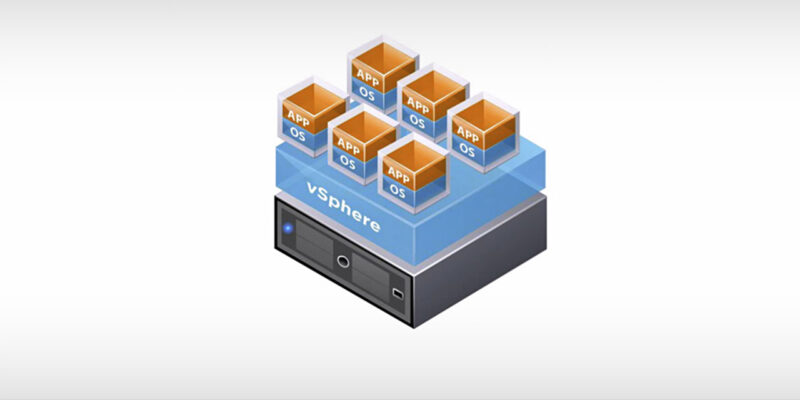 VMware is a prominent participant in the information technology sector, with decades of expertise in delivering virtualization solutions to industry practitioners. One of VMware’s virtual solutions is v-Sphere, which is a powerful server virtualization tool that lets customers manage their virtual machines (VMs) from a central location.

When it was first promoted as a suite of virtualization technologies in the early 2000s, vSphere was known as VMware Infrastructure. It has gone through multiple modifications and a name change since then, culminating in the most recent version, vSphere 7.0. vSphere includes two key components in this iteration: ESXi and vCenter Server.

ESXi is a Type 1 hypervisor and the primary virtualization component of vSphere. Hypervisors are pieces of software that emulate virtual computers. A Type 1 hypervisor may operate directly on the hardware of the host machine, but a Type 2 hypervisor requires an operating system. Virtual machines are run by the ESXi component, which is installed on a host system.

vSphere is available in two versions:

The Features of VMware vSphere

VSphere 7.0 as a virtualization management platform has various characteristics that make it a viable alternative for IT departments wishing to create virtualized data centres, private cloud solutions, or hybrid cloud solutions for their organisations:

Support for containerized apps utilising the open-source Kubernetes framework is new in vSphere 7.0. With VMware Tanzu, vSphere supports this feature, allowing developers to construct contemporary apps without regard to infrastructure constraints. IT managers can also use vCenter Server and vSphere to install Kubernetes workloads directly on ESXi host computers.

With the Distributed Resource Scheduler, you can improve your resource management (DRS).

The Distributed Resource Scheduler (DRS) is a vSphere feature that groups ESXi host computers and their associated virtual machines into resource clusters for simpler workload control and maintenance. When DRS is enabled, VSphere can monitor VM and container activities and propose re-allocating available resources for enhanced performance when DRS is enabled.

Lifecycle Management at a Glance

From installation through decommissioning, you can manage the whole lifespan of all your ESXi hosts using the vCenter Server. Older versions of vSphere used an update manager to do some of this work, but version 7.0 has a dedicated Lifecycle Manager that takes care of updates and upgrades for host machines and VM clusters. 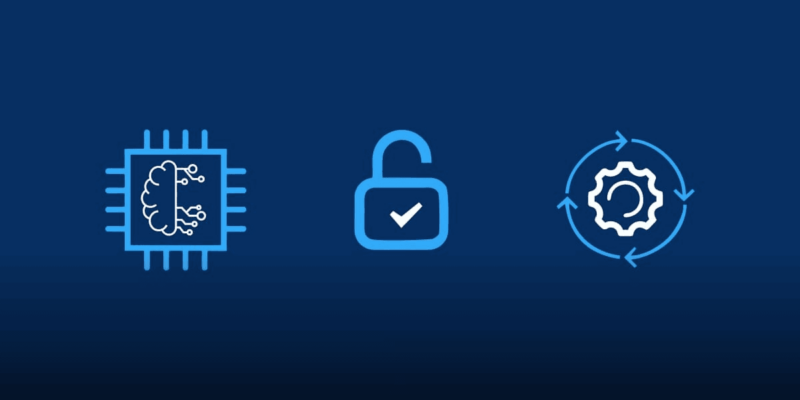 The vSphere vCenter High Availability (HA) and Fault Tolerance (FT) capabilities are purpose-built to integrate into your organization’s business continuity planning. By offering outage failover and live VM mirroring, they work together to make sure that your virtual environment has as little downtime and data loss as possible.

How to Implement VMware vSphere

Here are five scenarios for which VMware vSphere may be used. All of these scenarios necessitate a scalable IT infrastructure.

Management of Remote and Branch Offices

With vSphere, you can deploy and manage virtual machines (VMs) from a central location to all of your branch offices and other remote locations. In addition to being easy to scale and good at managing resources, this architecture can also simplify host server settings and save money by getting rid of the need for local IT staff at all of your branch locations.

Assume your company already has a physical data centre as the foundation of its infrastructure. By constructing a virtual secondary data centre that duplicates your primary site, vSphere may help you simplify your disaster recovery methods. This method gives you backup and system failover at a fraction of the cost of building a separate data center.

The goal of DevOps is to increase the efficiency of the software development process. In most situations, this entails leveraging available physical resources to provide software developers with development and testing environments. VSphere is perfectly suited for resource optimization. It makes it possible to create virtual machines (VMs) and containers (containers are a type of VM) right away for specialised app development workloads and to scale them up or down based on how the system is used.

Infrastructure for the Private Cloud

If your company isn’t ready to switch to a public cloud provider, you may still reap the benefits of cloud computing by establishing a private cloud. You benefit from cloud computing’s scalability and enhanced service delivery, as well as greater access controls and security measures suited to your organization’s needs. The use of virtualization as the foundation for this private cloud only amplifies the benefits of cloud computing while simplifying management. Furthermore, you save a lot of money on physical infrastructure and IT workers.

High-Performance Computing (HPC) is the process of pooling computing power in order to do complicated calculations. All of this computing capacity is often used to tackle challenges in big data, artificial intelligence, engineering, research, and medicine.

HPC is a newer application area for virtualized infrastructure. Compared to traditional physical infrastructure, vSphere has the usual benefits of making good use of existing hardware, being able to grow, and being cheaper.

What is the purpose of vSphere?

What’s the distinction between VMware and vSphere?

VMware defines vSphere as an enterprise-scale virtualization platform. VSphere is, in reality, the brand name for VMware’s range of virtualization products and capabilities. With this solution, you can build a reliable and resilient infrastructure that can meet almost any business need without going over budget.

Where is vSphere employed?

Is VMware vSphere a hypervisor?

The VSphere Hypervisor is a bare-metal hypervisor that virtualizes servers, allowing you to consolidate applications while saving time and money on IT infrastructure management.

Is vSphere a virtual machine?

VMware vSphere is the virtualization platform from VMware, and it includes vCenter and ESXi. VMware vSphere, vCenter, and ESXi were made as separate technologies with different goals, but now they are all part of the vSphere platform.