Home How to How to become a police officer? Top 8 Requirements 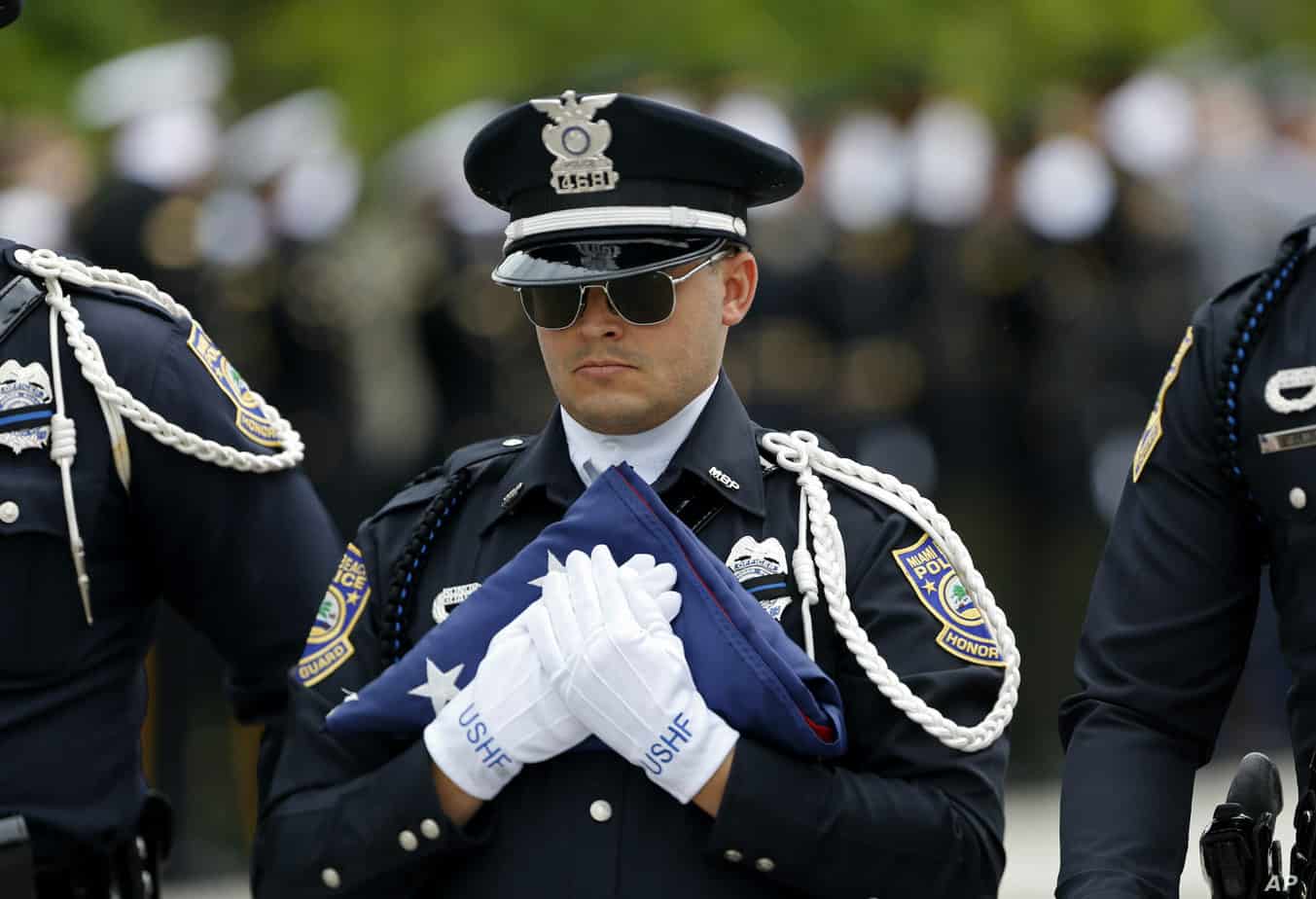 Does the 9-to-5 office life not appeal to you?

Would a job that allowed you to serve and protect your community give you a sense of fulfillment?

Police officers are frequently making news for better or worse. Despite all the backlash, there is a growing need for law enforcement everywhere.

But what are the requirements to become a police officer?

If you’re considering a career as a police officer, read on to find out what it takes!

How Long Does it Take to Become a Police Officer?

Before you can earn your badge, you need to meet the basic requirements to become a police officer.

First and foremost, you must be a U.S. citizen at least 21 years of age upon graduating from police academy. You also need to have a valid driver’s license.

You must also have a clean record. When applying to a police academy, you’ll be subject to a background check.

Candidates who have any past misdemeanor or felony convictions will not become accepted into police academy. This includes DWI’s in the last 5 years and domestic violence convictions.

You’ll also undergo a psychological evaluation. This determines if you have any emotional or mental conditions that could interfere with your duties.

There are educational requirements to become a police officer – to an extent.

Many people who aspire to become police officers study criminal justice. Some even study computer programming, sociology, or psychology.

The time before candidates can enroll in police academy is actually beneficial. Candidates can take their time deciding if they actually want to pursue becoming a cop. They can also study subjects that will allow them to apply their knowledge once they do become cops.

Police officers who speak foreign languages are also seen as assets to the police force. These officers are able to communicate with people who do not speak English as a first language.

Still need to fulfill the educational requirements to become a police officer? Consider studying a foreign language. Spanish, Chinese, French, Russian, and Arabic are commonly spoken in the U.S.

Before acceptance into a police academy, there is a packet of information you will have to fill out. It includes your original birth certificate, driver’s license, and social security card.

You’ll need to include copies of your high school diploma. This will also include records of college attendance or any military service.

There will be a small application fee. Along with the application packet, you’ll need to submit a statement. The statement functions like a cover letter that describes your background and aspirations.

Upon acceptance into the police academy, you’ll then have to pass a written entrance exam. You’ll then be selected from a pool of candidates depending on your score.

Not all police written exams are the same. They vary by academy. In general, they do test one’s reasoning and problem-solving abilities. There is also a math portion.

Some written exams will require an essay and filing of incident reports. Many academies will base their scores on the clarity of your writing. They’ll also check your spelling and vocabulary use.

The physical requirements to become a police officer are notorious. Police officers need to be in top physical condition in order to carry out their duties. So naturally, you’ll need to pass a physical examination.

During and after police academy, you’ll work to build your stamina and endurance.

Physical strength is necessary for law enforcement because you’ll face dangerous situations on a near-daily basis. You have to physically be able to respond to life-threatening situations.

There are other training requirements to become a police officer that are non-physical.

In a police academy, you’ll learn about civil rights and law at both the state and federal levels. You’ll also learn about accident investigation and traffic control.

Of course, you’ll go through extensive firearms and self-defense training. You’ll also learn about first-aid and emergency response to an extensive degree.

During your career, you may find yourself having to respond to injuries. Until paramedics arrive, you’ll have to take charge of any medical situations.

For the last decade or so, law enforcement has adapted to the technology age. Today, there are security cameras at traffic lights and in neighborhoods. There are even cameras that deal with traffic recalls.

But police officers have had to work with technology for far longer. Cops need to understand computers to a certain extent. After all, you’ll use the computers in patrol cars to run licenses and file incident reports.

While you don’t need to be a computer programmer, you do need a basic understanding of how to use a computer.

Police officers are some of the most upstanding citizens. The job itself requires officers to not only enforce the law. It also entails that they carry themselves in an ethical manner.

As a cop, you’ll interact with a wide range of people on a daily basis. You’ll encounter people from a variety of racial, social, and religious backgrounds.

It’s your job to act objectively while still in accordance with the law. This demands a great deal of patience and respect.

You’ll often find yourself in stressful, even life-threatening, situations. But these situations are not only physically demanding. You need a lot of mental and emotional strength to handle the worst of situations.

Fulfill the Requirements to Become a Police Officer

Becoming a police officer is not easy. But after all the blood, sweat, and tears, earning your police badge will feel dignifying.

Start preparing to become a police officer by making sure you meet all the requirements. You can begin to train and practice for the written exam. That way, you’ll be ready long before you get accepted into a police academy.

Don’t meet the requirements to become a police officer? Not sure if a career in law enforcement is right for you? 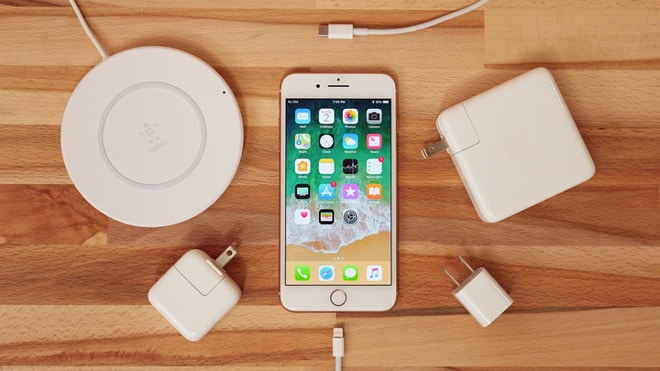