The most common choice faced by people applying for a home loan is fixed rate vs. variable. While many people focus solely on the best home loan rates, there is more to choosing the best home loan than just interest rates. Variable-rate home loans are popular for those seeking the cheapest possible home loan, but the numbers don’t tell the whole story.

Compared to a variable rate loan, a fixed rate loan might seem like bad value, but there are some big advantages to choosing this type of loan. Let me tell you why a three year fixed rate home loan is the way to go.

As you might know, variable rate loans fluctuate in their repayment amounts. This variance could be a good thing, depending on current interest rates. If interest rates drop, you will pay less on your repayments, sounds pretty sweet. At the time of writing, interest rates are pleasantly low and have remained this way for quite a time.

Home loan repayment rates are derived from interest rates set by the Reserve Bank of Australia; if you are on a variable rate home loan, you are at the mercy of the reserve bank.

If interest rates were to rise, your repayments would also rise, in some cases, dramatically. A variable rate loan might seem like the cheaper option, but you risk getting saddled with an unmanageable loan if rates spike.

While it looks like interest rates are low and will remain so for the near future, there is no certainty this will be so. All sorts of events unfold on the world stage that push and pull on our economy. There is no way to know for certain which way interest rates will go.

Home loan repayments with a fixed rate are slightly higher than variable rates, but a fixed-rate loan like this one promises certainty. By choosing a fixed-rate loan, you are safeguarding yourself against rate rises and paying a consistent repayment every time.

If rates were to rise by even a few percent, your ‘cheap’ variable rate loan would become much more expensive than a fixed-rate loan.

A fixed rate loan is perfect for people on a tight budget or investors who want a set and forget repayment plan. Knowing the exact repayments each week/fortnight/month you can budget better and manage your funds with certainty.

If you are new to the market or want to expose yourself to as little risk as possible, a three year fixed rate home loan is your perfect choice. By choosing a three-year term, you safeguard against any short term rate rises, but you aren’t locked in for a long time, allowing you to refinance if interest rates change.

It is always good idea to reassess your mortgage every three years, and if need be, refinance it to get the best deal possible. Some lenders are so eager to have your business they will cover any fees associated with transferring your mortgage.

There is only one downside to a fixed-rate loan, the relatively higher rate of interest. If the interest rate falls even lower, your loan doesn’t represent great value. Hedge your bets by only agreeing to a fixed rate for three years.

With interest rates low, and lenders like NPBS offering great deals on home loans, now is a great time to invest in a home. Parts of Australia have seen a drop in property values, meaning you can buy into a suburb that was previously out of your reach. Regardless of which type of loan you chose, compare the market and don’t be afraid to negotiate a deal that suits you. 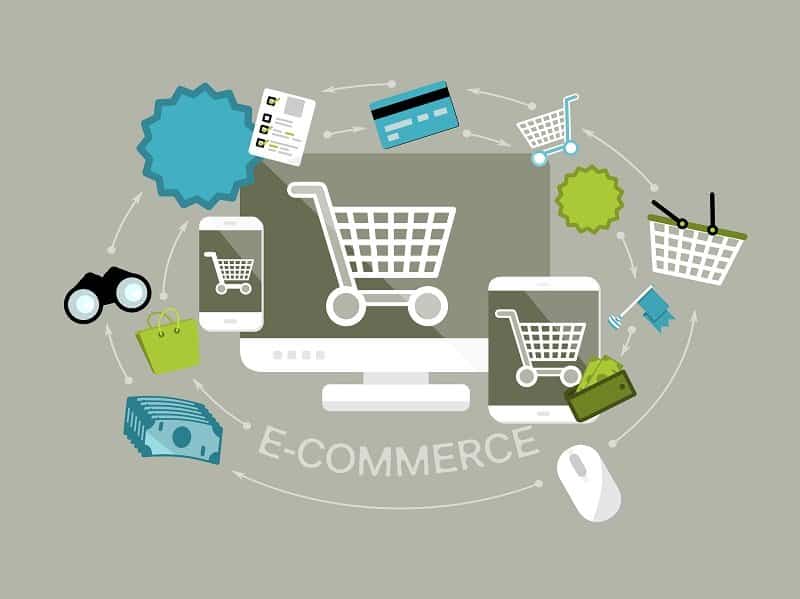 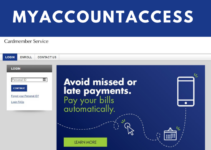