Home Internet Everything’s Fun: 3 Games That You Should Be Playing Right Now 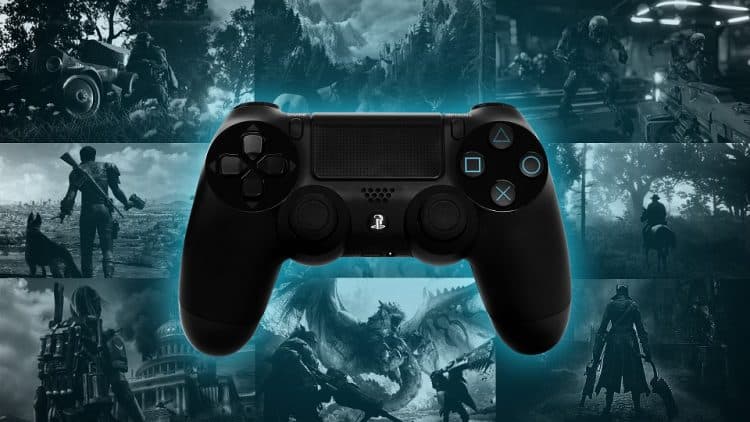 The world is at a standstill because of the COVID-19 pandemic, and most of us are at home. Honestly speaking, it’s a guarantee that everyone is bored with how things are. Most of us have to observe social distancing guidelines and need to limit outdoor activities. Even those who regularly work in offices are now working from home.

To avoid being bored, a lot of people often cook, read books, or watch movies. However, one of the best ways to keep stress and boredom away is by playing video games. Whether you’re on a PC or a console, playing video games is a fun and safe activity while indoors. Here are some best pc games that you can play during the lockdown:

The Outer Worlds is an immersive first-person space shooter that has RPG style elements to it. The game is incredibly fun to play and is worth the time. The Outer Worlds brings a refreshing experience to the FPS genre, and it’s one of the best pc games made. It was nominated for the best game award in 2019.

In The Outer Worlds, you control a fully customizable character who’s known only as “The Stranger.” You’ll be able to customize your gender, physique, and statistics that will significantly affect the way you play. For example, if you want to carry more items, you have to increase strength. If you’re going to dish out critical damage when firing your weapon, it’s best to focus on intelligence.

Alternatively, the charm is a good stat to focus if you want to sweet-talk your way out of rising conflict. With a wide selection of armor and weapons, you’ll also have fun customizing them according to your needs. 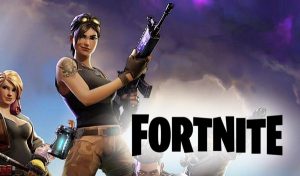 With Fortnite, players can experiment with a variety of weapons and their own style of play. Want to be stealthy and take out enemies far away? Get a sniper rifle! If you want a louder type of gameplay, then you can use the rocket launcher for explosive results!

Along with other battle royales and MOBA games, Fortnite is in the spotlight in the world of eSports. The recently concluded Fortnite World Cup saw American teenager Kyle “Bugha” Giersdorf win $3,000,000 beating 99 other players for one of the biggest prize pools in eSports.

In terms of popularity in competitive game titles, Dota 2 is a staple. Dota 2 is based on the original Dota Allstars custom map in Warcraft’s The Frozen Throne expansion. Today, Valve holds the rights to Dota 2 and is enjoying a surge thanks to the popularity of the game.

Dota 2 is a MOBA or a multiplayer online battle arena which requires players to choose a hero and buy specific equipment for them to be effective in battle. Two teams of five players battle it out on a map that has three significant areas: Top, Mid, and Bottom. The ultimate goal of Dota 2 is for a team to destroy the other team’s ancient or primary structure.

The game is a massive success in terms of popularity and profit. Valve holds annual Dota 2 tournaments called the International, which sees teams and players from all over the world compete to see who is the best. The International 2019 saw OG win a staggering $15,602,112.
Although some say that Dota 2’s popularity is declining, the game continually reinvents itself with patches that considerably change game speed and play style.

Playing games is an excellent way to pass the time. Games are often competitive and can bring the best out of you. While we’re stuck inside our homes waiting for the pandemic to go away, let’s stay safe and play games!