Home Internet The Best Poker Movies in the History of Filmmaking 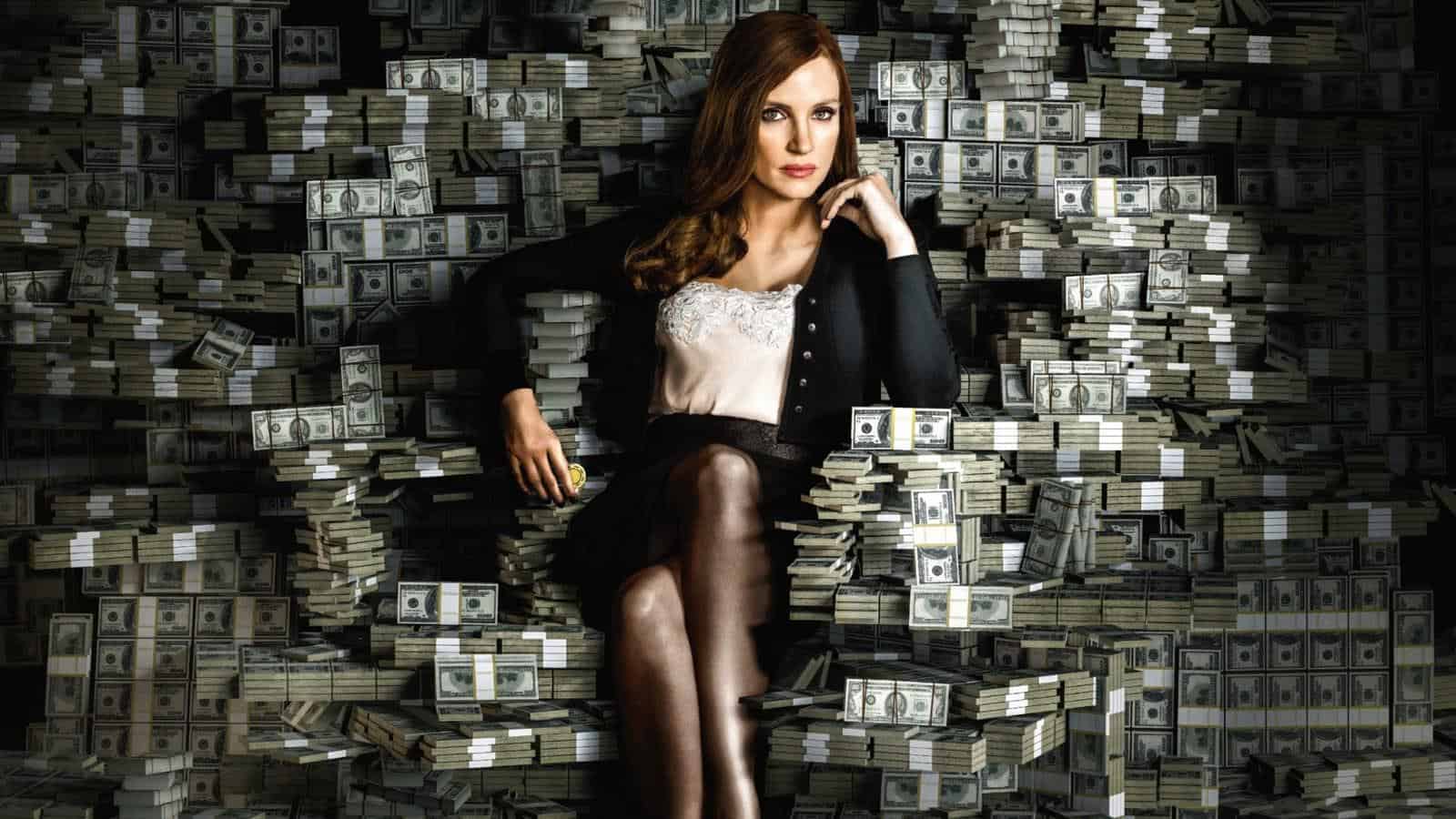 The game of poker has been around since ancient times. Some experts say that this card game got its start over 1000 years ago, and it is still around to entice our senses and get adrenaline levels surging, today.

The game as we now know it has mysteriously unknown origins, but one thing is clear: it has traveled around the world, from China to Spain, France, and Germany. Poker games started gaining in popularity with the advent of saloons in the glorified Wild West of the 70s and 80s.

In 1970 the first World Series of Poker tournament was founded and people from all over the world flocked to see which players would come out on top. The likes of Phill Hellmuth, Jennifer Harmann, and Justin Bonomo have won more millions from poker tournaments than most of us will ever see in a lifetime.

From there it has spread to all corners of the world giving rise to poker-themed movies, games, international poker tournaments, and online live-poker rooms. Get your popcorn and get ready to dive into the best poker movies that have ever been made.

Before talking about the top poker movies in the history of filmmaking, the need for discussing poker games seems apparent. Although the hype surrounding poker was not exactly started by modern poker games, the invention of the internet surely helped.

It might sound incredible that just 30 years ago these games were but a nighttime dream for their creators. Today, you can access free poker games from various online casinos, play during your lunch break without blinking, then continuing on with your day.

Mobile gaming developers have taken advantage of poker’s fame and quickly adopted it to fit the tiny devices we all carry around in our pockets each day. Still, when it comes to cinema, some of the best movies ever made center around gambling.

This is because to win at poker you really need to know the rules of the game inside out, get your poker-face, and be careful not to have an obvious tell. Read on to discover the most glamorous movies to watch on a rainy evening, after a hard day’s work.

This high-stakes poker movie was released in 1998 and stars a young Matt Damon in the role of Mike McDermott, a law student that loses all his money to Teddy KGB. The Russian mobster is played by John Malkovich who ends up in a showdown with Mike and his fresh-out-of-jail buddy Worm (Edward Norton).

Although having received mixed-reviews from various film critics, this film is regarded as one of the best poker-themed movies to date. To find out what happened to Mike and Worm, check out the movie on Prime.

We guarantee you’ll love it and perhaps learn a thing or two about whose toes not to step on when you’re playing to win in poker.

This real-life-based movie features Michael Imperioli as Stu Ungar and came out in 2003. The story takes you through winning and loss, drug abuse, drama, heartbreak, and culminates with Stu winning the World Series of Poker Main Event for the third time in his life.

This is a movie that grabs you by the eyeballs and keeps you engaged regardless of whether you are a poker fan or not.

Gerry and Curtis are two down-on-their-luck chumps looking to win back all the money Gerry, the older and more experienced of the two, had lost playing poker over the years. They travel throughout the Southern states hoping to get their big break.

This feature film reveals the glamorous and glitzy life that high-roller poker players live in Reno. The plot involves two unlikely gambling partners that crave getting their gambler’s fix.

Despite the fact that the two new buddies are getting along quite well, debt and loss seem to be following them along for the ride. Reno becomes their only option, and what happens in Reno stays in Reno.

The movie puts a spotlight on what can happen when you lose everything you have by becoming obsessed with gambling and losing a sense of what’s important in life. So, you’ll have to watch the movie to know how this story ends.

If you haven’t seen Mel Gibson in his role as charismatic, semi-comedic Bret Maverick, you’re in for a treat. This time, our main character teams up with a woman gambler, played by Jodie Foster.

Things get heated and interesting as the pair both try to enter a Winner Takes All poker game that is due to begin in a couple of days. The focus of this movie is on the unusual pairing between the two poker players: Annabelle Bransford (Foster) is not your usual southern lady, while Bret Maverick (Gibson) would do anything to escape all types of conflict.

Comedic and loose, this movie is an easy watch and will undoubtedly impress upon your memory for years to come. This 1994 release is based on James Garner, a character in a 1950s TV show, and has a plot twist that most of you will not see coming.

This age-old game has kept us glued to our TVs, locked into gaming rooms, and enthralled with its big wins and dramatic losses. We have not exhausted the list of top poker films out there, but these 5 are definitely the most popular, engaging, and successful poker-themed movies ever made.

Whether you are fascinated by the rules of the game or simply curious about the films themselves, we recommend giving them a shot. All-in-all, the game of poker is definitely here to stay.