Home Mobile That old Android phone might not be safe to use: 6 things to consider Mobile phone manufacturing companies are continuously updating their software to keep up with the new security hazards a phone might have. But it is a well-known fact that even flagship devices have their time limit, after which they decreased in value in the eyes of the company, so they just stop giving the latest updates to that model. This old phone now has more vulnerability for potential hackers. While using an old Android device one should keep in mind the following things:

If you have an older device, your phone’s operating system version will also be old, thus having more risks of privacy invasions. In general, an Android phone discontinues getting software updates after 2 to 3 years as compared to the Apple phones, which can get updates even after five years. It is important to keep in check the software updates to avoid security risks. Simply go to the settings and search for the Android version.

Most of the mobile phone holders use the app from the Google App store, which is actually quite safe and easy to use. But some individuals might get bored with the official app store and try somewhere else to get the desired apps; here are the risk lies. If you are using an old phone, this is very much important for you that you do not trust any app provided by any website. Google always makes sure that any app added is safe enough for the users, but it is not necessary for other similar platforms. In simple words, just evade downloading APK files for installing apps from a site other than the official App Store.

As older mobile models do not get security updates, it is vital to keep your phone’s safety in your own hand. Always check the app permissions a particular app wants at the time of installation. Decide on your own which permission is necessary for an app to work properly, only give it that. For example, Whatsapp application needs to access your contacts, or microphone to make calls.

Security patches and updates give mobile phones the protection needed for the new threats. For older phones, one must install trusted malware protection to keep in control the possible viruses. Antivirus apps are as useful for mobile devices as they are for computers. You can scan and fix the malicious files you own in your device through it. They also provide you safety against virus bearing sites and URLs.

The latest phones have enough safety for you to share any sort of information you like without any worries, but it is not in the case of outdated cell phones. Try not to do any business or banking related transactions of your phone. It is a possibility that your phone got any virus that could leak any of your personal information. Do not synchronize your accounts on the device as the passwords and data may be leaked in a way to the hackers.

Phishing is a term used for cybercrime involving spammers and hackers who masked as legal companies to get sensitive information like bank account or credit card details or passwords and other information like these. Hackers are using clever strategies to gather valuable information from Smartphone users. You might get emails or text or voice messages from hackers disguised as your bank to click on a URL. To avoid such hazards, first, check the sender’s address of the email or check for any unusual thing about the URL given like spelling. If you still don’t get it if something is wrong or not, you can also double-check the sender by calling or emailing the official website, company, or bank gave numbers and email addresses.

These are some of the recommendations for the people who don’t have enough money to upgrade their phones when it no longer gets any updates. But it is for the best to update the device as soon as possible to avoid any potential misfortune. Is Mobile Application for Business is Necessity or Want? 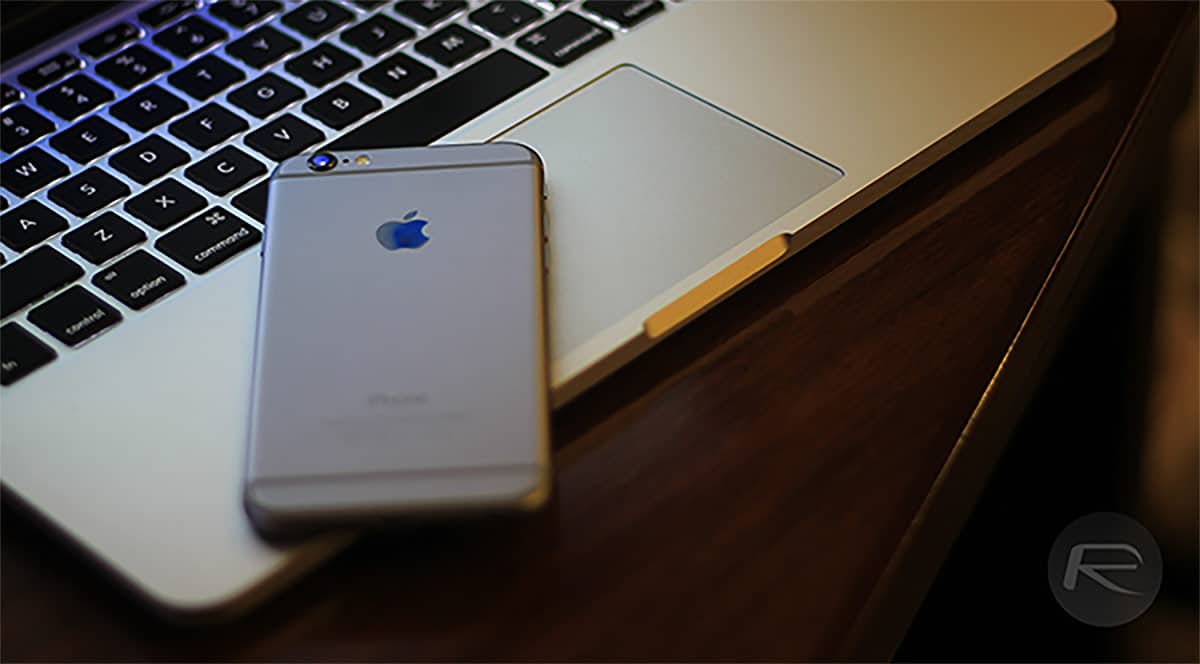 What is Tethering? Fix Tethering with ThetherNoJailbreak