Home Tech technologies that changed the course of history 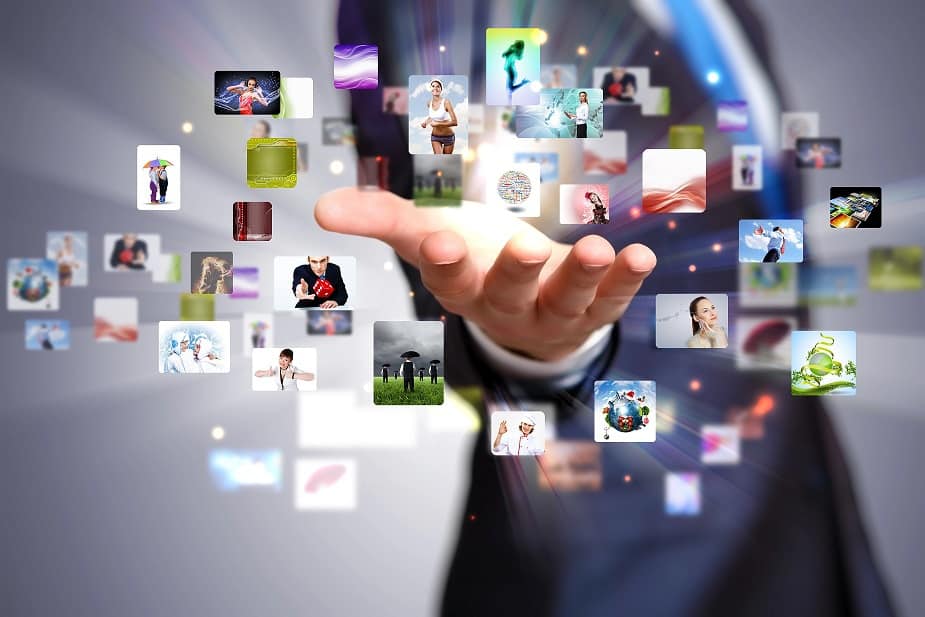 Throughout human history, there seems to be a distinct ebb and flow in human innovation. Usually, we see a paradigm shift in thinking, an idea so revolutionary it changes the way we think and live our lives forever. Always there are those opposed to a change in the status quo, and we see periods of human history that take a step backward from what we have learned (the dark ages anyone?)

Thankfully, as we march into the future, we see more innovation and less darkness. We are living in an age that may just see us give birth to artificial life. How did we get here? What technologies kick-started our ubiquity? What inventions can we thank for our prolific history and our bright future?

For tens of thousands of years, we huddled in caves; fire was our greatest discovery. We invented language, animal husbandry, and learned to navigate using the night time sky. There are millions of individual ideas and inventions, but nothing kick-started our rise to global super species like the invention and spread of the printing press.

It’s hard to imagine a time when news wasn’t accessible instantly from your iPhone 11 pro, but before printed material, even a simple newspaper did not exist.

A strong scientific community that could easily share ideas and information was paramount to the development of more sophisticated technology. Without the printing press, we would not enjoy the convenient lives we lead today.

If the printing press changed the world in a hundred years, the microchip did it almost overnight. In the early ’70s, this stroke of design genius emerged, promising to shrink bulky, vacuum-powered electronics to a more manageable size.

There are too many ways in which the microchip changed human history to list here. Every piece of technology was miniaturized and made more efficient after the microchip was introduced, allowing us to enjoy handheld devices of astonishing power — devices like the smartphone.

Many people say that Apple introduced us to the smartphone, but it doesn’t really matter. The move towards handheld computers was well on its way before Apple graced us with the iPhone in 2004. The melding of touchscreen technology, as well as cellular connectivity, gave birth to perhaps the most significant piece of consumer technology in the earth’s history.

Has the smartphone made our lives easier or more fulfilling? The argument could go either way, but it seems they have complicated life further for many. Apple has expanded to products like Apple TV sets which changed the way we watch movies and TV shows. Smartphones and Apple devices are so significant not for how they helped humankind, but how they have distracted us and changed the way we live forever.

If I could predict the future, I wouldn’t be writing these articles; I would be enjoying an extended vacation on a beach somewhere far away, growing fat on the lottery money I have won. Alas, I cannot predict the future, but we can make educated guesses as to where humanity is heading.

3D printing is starting to mature and is finding applications in the real world as we speak. As technology gets more sophisticated, the effects of 3D printing could be profound. Imagine being able to print new organs, or instantly replace a part in a broken machine by printing a new one. This future is not very far away and is very exciting, but only time will tell how it plays out.

Human history is intrinsically tied to technology, from early man discovering fire to modern man developing neck cramps from overuse of a smartphone, technology is what makes us human. What new wonders will our children witness? What technologies will emerge to reshape our world once more? Only time will tell.

How Electronics Can Help You Live a Better Life 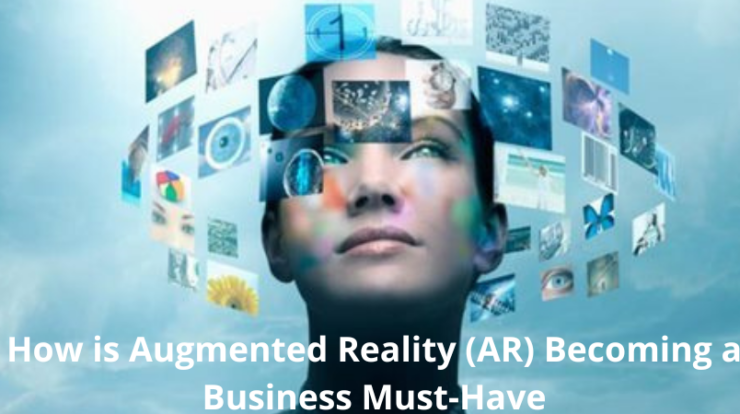 How is Augmented Reality (AR) Becoming a Business Must-Have?