Home Internet Random Picks for Flicks: 5 of the Best Movies to Watch at Home 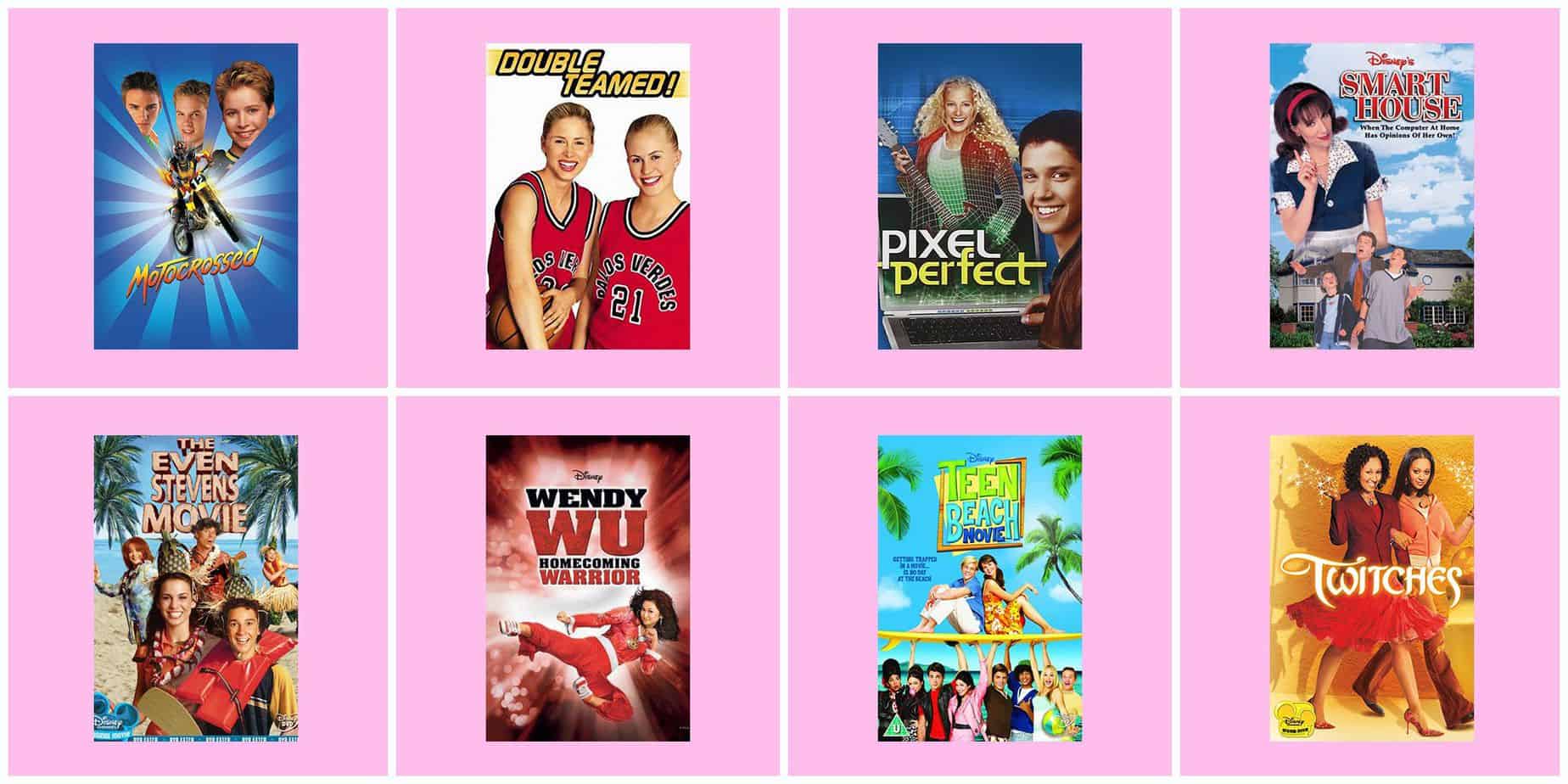 Now that most of us are inside our homes, a lot of us are bored right now. You can do a lot of things such as read a book or play video games, but one of the best things to do right now is to relax, chill, and watch some movies. Watching movies while having popcorn and a refreshing drink is an excellent way to keep the stress away.

There are lots of movies out there, and choosing a lousy movie can ruin the night. Choosing a movie can be difficult, and at times, subjective. Depending on your mood, you may want to opt for a horror movie, an action movie, a drama, or a comedy. When you’ve settled on a genre, it’s when you pick a movie.

Again, there’s a lot of movies to choose from. To help you out, here are some of the best movies you can watch to guarantee a pleasant viewing experience:

Sure, Scarface is old, but it’s one of the best action crime drama films ever made. The movie is about two Cuban immigrants who make a living in Miami through crime. The film stars the legendary Al Pacino as Tony Montana, as the smart, witty, and tough thug who eventually rises to the top of the crime world.

The movie is almost 3 hours long, but rest assured you won’t get bored with the captivating story. Scarface also launched the career of Michelle Pfeifer as she was a relative unknown at that time. Lastly, the phrases “The world is yours” and “Say hello to my little friend” all come from the movie. You can download Scarface and other films from reputable sources such as YIFY. Don’t miss this movie; you surely won’t regret it! 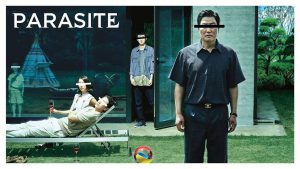 International films are known to deliver remarkable stories and incredible plot twists. One perfect example of these films is Parasite. It’s a South Korean film directed by Bong Joon-ho, who also has an impressive list of movies directed. Parasite is a black comedy thriller that shows the relationship between the upper and lower-class families.

Another good reason to watch this movie is that, historically, this is the first non-english film to win the best picture award at the Oscars. The movie is definitely worth watching and is a cult classic in the making.

If you want to have the best scare of your life watching movies, then try watching The Exorcist. The film is based on a real-life exorcism that’s guaranteed to give you nightmares. The story about the film’s inspiration is about an exorcism that made national news. The film’s writer, apparently amazed at the story, went on and wrote the plot of the film. 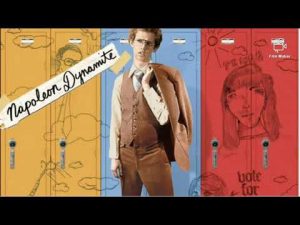 One of the best comedy movies is Napoleon Dynamite. The film is about the story of Napoleon Dynamite, a socially-awkward teenager who tries to win the presidency at his highschool. John Heder, who plays Napoleon, reportedly received only $1000 for his role. The most iconic scene in the movie is Napoleon’s Dance for the talent show.

The film had a budget of only $400,000 but made a profitable $46,000,000 in the box office. Thankfully, John Heder renegotiated his pay and eventually received a cut from the movie’s success. Napoleon Dynamite is honest, clean, simple, and fun. Don’t be deceived by its apparent quirkiness; you’re in for a laugh. 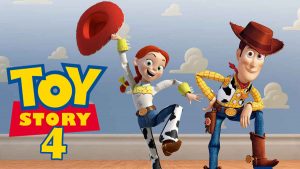 If you have kids around, then it’s probably best to avoid horror and other types of films. Toy Story 4 is the perfect movie for kids and adults alike. First off, it’s an animated movie from Pixar, and it’s the 4th installment in the franchise in which adults have been waiting for almost 9 years. Be sure to watch this movie and be prepared for a heartwarming story about growing up and acceptance.

If you want to have a fun time watching movies, the ones mentioned above are some of the best. As we wait for the pandemic to weaken, let’s all stay home and be safe. Just pick a movie and enjoy the rest of the night!