Home How to How to Get MXQ Pro 4K Firmware Update 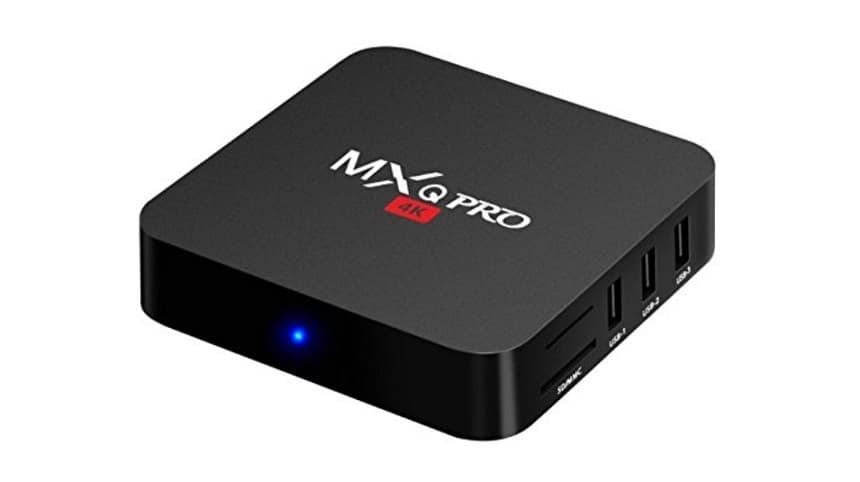 MXQ Pro 4K is a streaming device that runs on Amlogic S905 with Android 5.1 Lollipop. It is one of the fewest devices more reasonable than Amazon Firestick and other famous Android boxes like Mi Box. The ability to stream Kodi on the MXQ Pro is the highlighting feature in the streaming device as the previous versions of the device had Amlogic S805 SOC, which runs with OS below lollipop, and Kodi doesn’t support Android operating systems below lollipop. Though the streaming device has manual controls, you can’t update the MXQ Pro firmware to the most advanced software independently. You will have to go through a series of steps before you get to update the MXQ Pro 4K firmware 2019 & 2020.

The S905 is smooth and capable of quickly running Android 6.0 Marshmallow. Also, it can effortlessly run Nougat or Oreo; you can now way make it happen. So in this tutorial, let us see how to update your MXQ Pro 4K with Marshmallow firmware.

Step 1: On your PC, download the most advanced MXQ Pro Software using the link https://bit.ly/2UzImFF.

Step 3: Download the USB Burning Tool on your PC and connect your device to the PC using a USB port.

Step 4: Run the .exe tool and follow the on-screen instructions to install the USB Burning Tool.

Step 5: If you installed correctly and your MXQ Pro 4K is connected correctly, you will get the following screen. 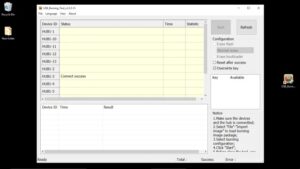 Step 6: Click the Import image under the File menu. 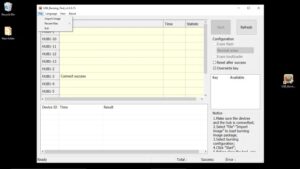 Step 8: Untick the Overwrite key on the right side of the window. 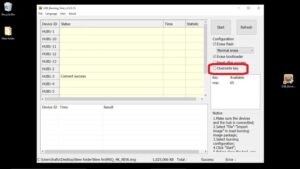 Step 9: Click on the Start button to update the device.

Step 10: When the device is updated, click the Stop button. 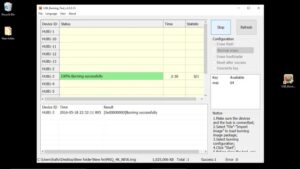 Step 11: When you finish the update, release the reset button.

Without the USB Burning tool, you can’t update the device. You can update only using a Windows PC; you can’t do the same in Mac Computers. Follow the above steps to update your MXQ Pro 4K device’s firmware easily. 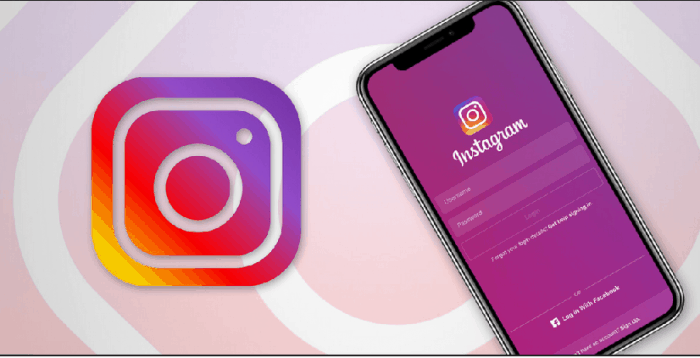 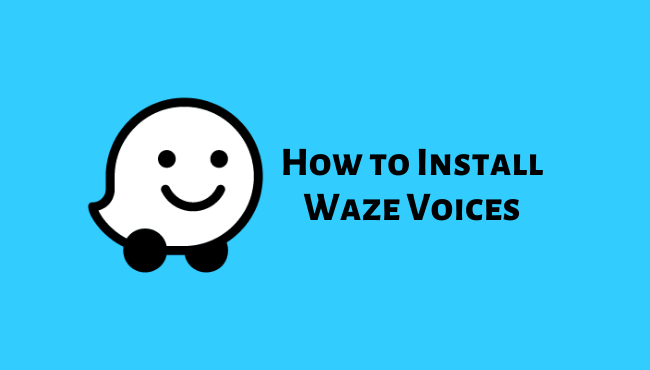