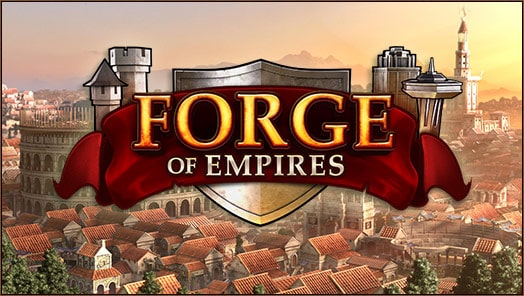 Our collection of great online strategy games that mimic the competitive world and historical background of Forge of Empires will make you want to build your own empire. While Forge of Empires was initially a browser-based adventure when it was first introduced in 2012 by InnoGames, it quickly expanded to the mobile strategy space with versions for iOS and Android.  With Forge of Empires, InnoGames crammed a lot of mechanics into a single offering by drawing on the success and knowledge gained from their wide range of prior strategy-themed games (such as Tribal Wars and Grepolis) and their extensive history of development. Forge of Empires, which is set in a historical era, challenges players to grow their civilization from the Stone Age and beyond.

Players watch as a few simple huts in the Stone Age quickly turn into a sophisticated, thriving civilization that can go into space. In the end, you’ll have a variety of structures that make money, supplies, and items to keep the advancement cycle going. Also, players have full control over their population’s military, research, and happiness, which is directly related to the many plots, side, and recurring quest tasks that Forge of Empires offers. The MMO strategy games similar to Forge of Empires listed here are era-themed and cover the stone age to the space ages. In these games, you may build your own empire, advance via technology trees, and use your troops to battle other players. 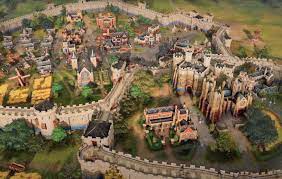 Empire (Empire: Four Kingdoms for iOS and Android) puts you in the middle of the battle as you build the best stronghold, train a strong army, take over enemy outposts, and build a strong economy. Empire is primarily an MMORTS experience, a genre that is overrun by games with a similar mediaeval concept. Empire strives to provide something unique in the market by offering a few original viewpoints on the genre, some good and some bad, which has ensured the game is consistently rated. Best Alternative forge of empires. 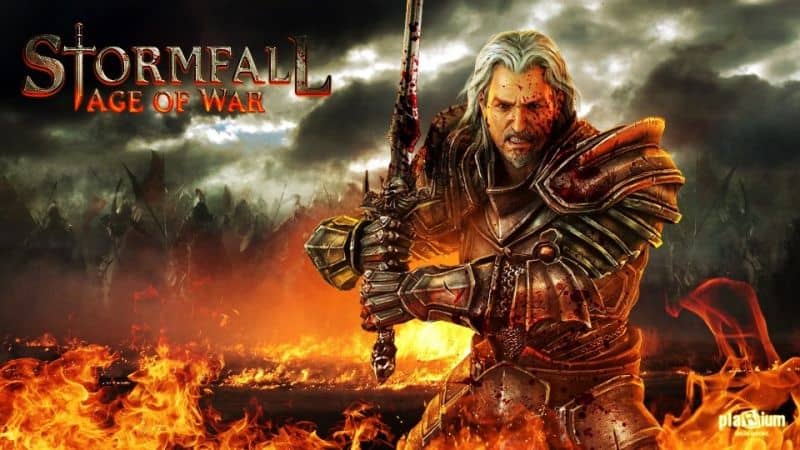 Usually, story-driven games and free-to-play strategy games don’t go together. Best Alternative forge of empires. However, Stormfall: Age of War changes all that by adding a compelling story and voice acting to improve your overall experience. The game is still played today. It used to be a web game, but now there is a Windows version that can be accessed through Plarium Play. Stormfall: Rise of Balur is a mobile game that can be played on both Android and iOS devices. It has a similar setting and gameplay. 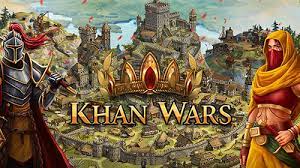 Khan Wars is a mediaeval strategy game that you can play in your browser. It has intense battles, a competitive mode, and a steep learning curve. Best Alternative forge of empires. Make a name for yourself while building an empire and an army to crush your enemies on the battlefield.  After you sign up, the first thing you do is choose your nation. This is where you’ll quickly realise that depth is the most important part of the Khan Wars. While other games may only offer three basic options, Khan Wars offers a dozen extraordinarily original ones. 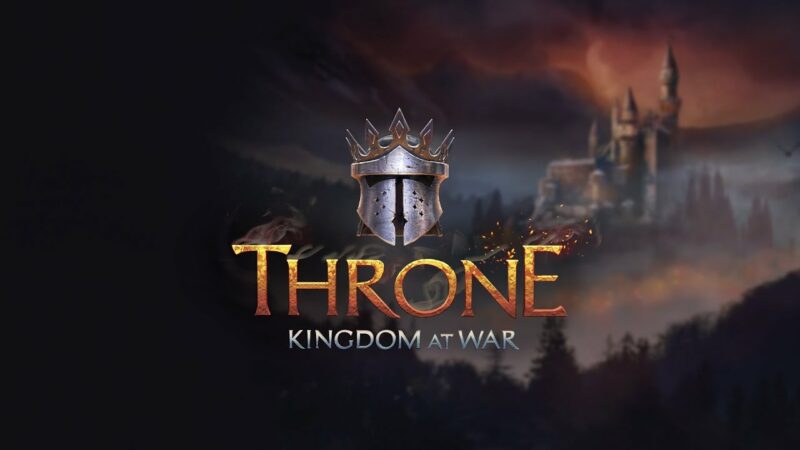 With all the typical elements of the genre included, Throne: Kingdom at War casts you in the role of the Lord of a powerful country and provides you with lots of opportunities to expand your kingdom. Best Alternative forge of empires. The Web browser, Windows/Mac (with Plarium Play), and mobile (iOS/Android) devices all support it.  Plarium’s new strategy game, Throne: Kingdom at War, has gameplay elements that have been used for years. Plarium chose Fire Age, which is most similar to Game of War. 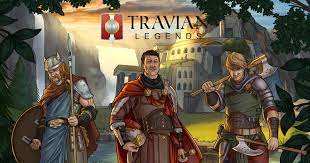 In Travian Legends, which used to be called Travian, players go back in time to a time of war, when they build up their colony and fought as a tribe. With the Romans, the Gauls, and the Teutons, players can claim their own virtual piece of land in a strategic MMO game that is true to history. Since its debut in 2004, Travian has received many game upgrades and is available for free, just like its spin-off cousin, Travian Kingdoms. Best Alternative forge of empires.  Travian is still in operation despite its age. 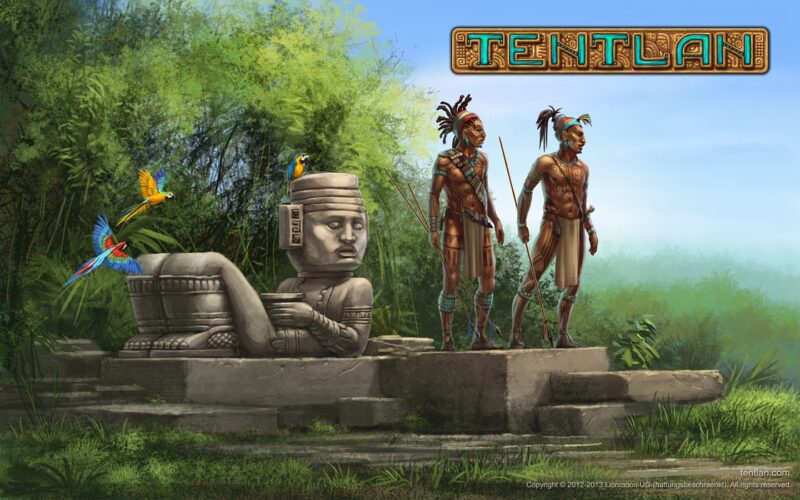 Tentlan stands apart from the sea of other free-to-play MMO strategy games that populate the web market thanks to its distinctive Mayan appearance.  While the main gameplay’s foundations are similar to those of previous games in the genre in offering a build, battle, and grow attitude, it feels new as you lead your own Mayan civilization through economic and military tribulations.  Players are welcomed to their own historical setting, where they may construct their empire one brick at a time in this game, which is set deep in the jungle. Best Alternative forge of empires.
Serving

7# Game of Thrones Winter is Coming 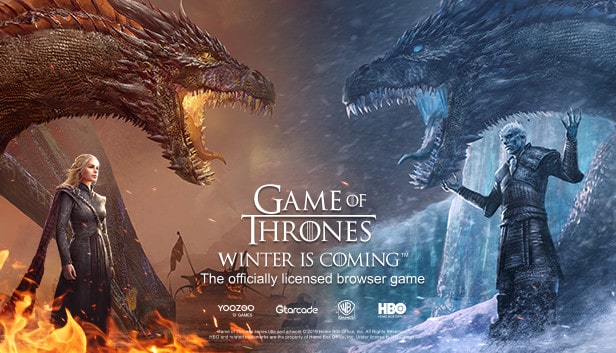 An MMO browser game with an officially licenced setting, Game of Thrones Winter is Coming is set in the wildly popular Game of Thrones world.  The visual presentation and connection to popular culture put Game of Thrones: Winter is Coming far ahead of competing games, even if the game’s core gameplay and free-to-play traps remain a staple of this genre.  The GTArcade mini desktop application also offers access to the game.  acting as your own personal Lord Wit. 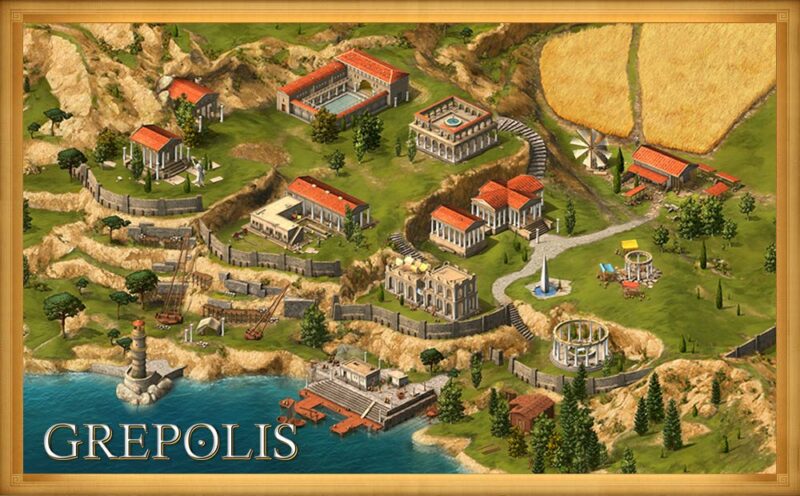 Grepolis is a free-to-play MMO with a focus on strategy. It was first made for browser-based play in 2009.
Grepolis made a successful switch to iOS and Android apps in response to the growing mobile market. This allowed the game to go beyond its original idea by keeping a large portion of the MMORTS market on mobile interested.
Grepolis is one of the busiest and largest communities in the genre, with a solid track record for upkeep, which goes well with the positive browser experience. 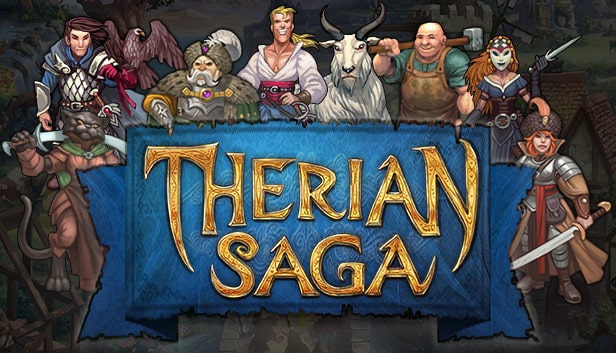 Therian Saga is a fun mix of MMORPG and sandbox gameplay. As players explore, fight, craft, farm, hunt, and do other things in the large mediaeval age realm, they can create their own unique hero. This turn-based RPG that resembles a Dungeons & Dragons adventure will undoubtedly capture gamers looking for something unique in their gaming experience.  The game was once a browser-based download when it was first released, but that has since changed. 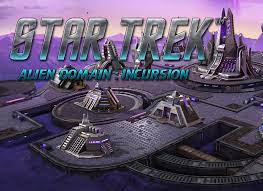 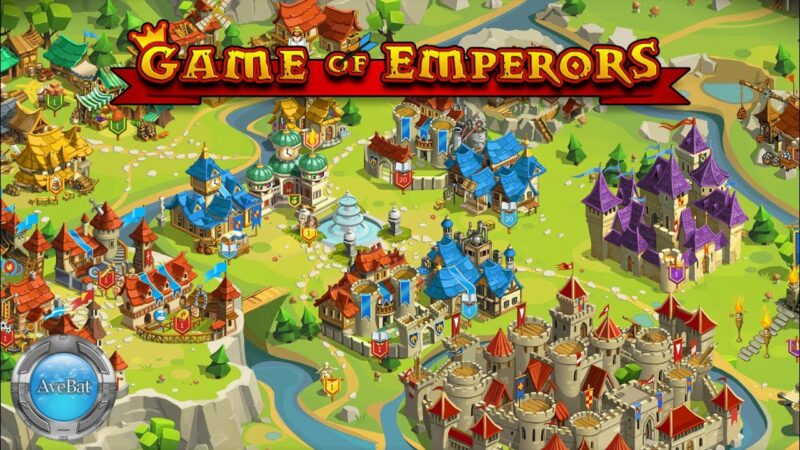 In the real-time strategy (RTS) web game Emperors, which has a mediaeval theme and bright graphics, you can keep building up your empire and making it bigger. On your route from the tutorial to the top of the leader board rankings against the tens of thousands of other active players in the community, there is much to do by following the typical formula of building your own empire through resource collecting, raiding, and technological research.  The Game of Emperors’ initial instruction is

Another MMORTS game, Vikings: War of Clans, adds to the Plarium brand and raises the bar for quality and strategy compared to previous entries in this genre.  Instead of playing a mediaeval game this time, you’ll command your own Viking clan on an iOS or Android device.  Although this Plarium Viking adventure is not their first, it is one of their best MMORTS experiences because of the popularity of their previous game’s main mechanics. 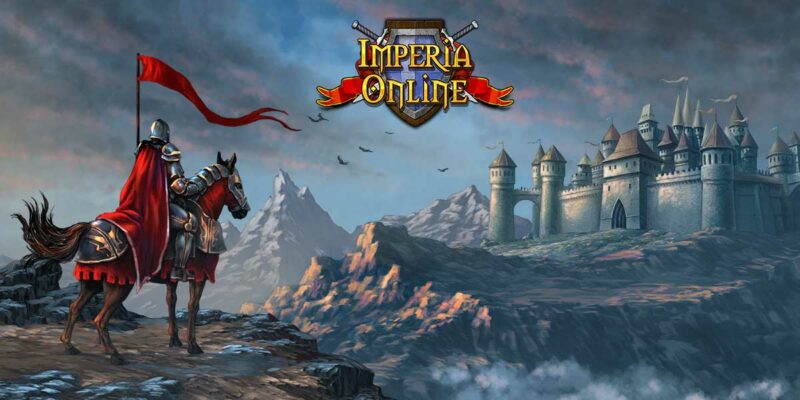 Imperia Online is a browser-based strategy game that was first released in 2005. Since then, it has grown to include support for iOS, Android, and Steam while still maintaining a strong player base.  The multi-platform experience of Imperia Online, which makes this strategy game available to all players no matter what platform they prefer, is what keeps this community going. Imperia Online survived because of how quickly it entered the mobile world. 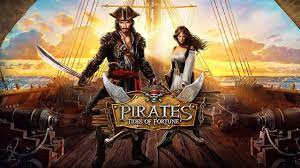 Even though there are a lot of massively multiplayer strategy games, Pirates: Tides of Fortune has a big advantage over most of them: it has a pirate theme, which most of the other games in the genre haven’t paid much attention to.
Because of this, Pirates: Tides of Fortune is perfect for genre fans who are weary of the same old locations and want to explore the open seas while establishing a pirate town. Pirates is a game that you can play.