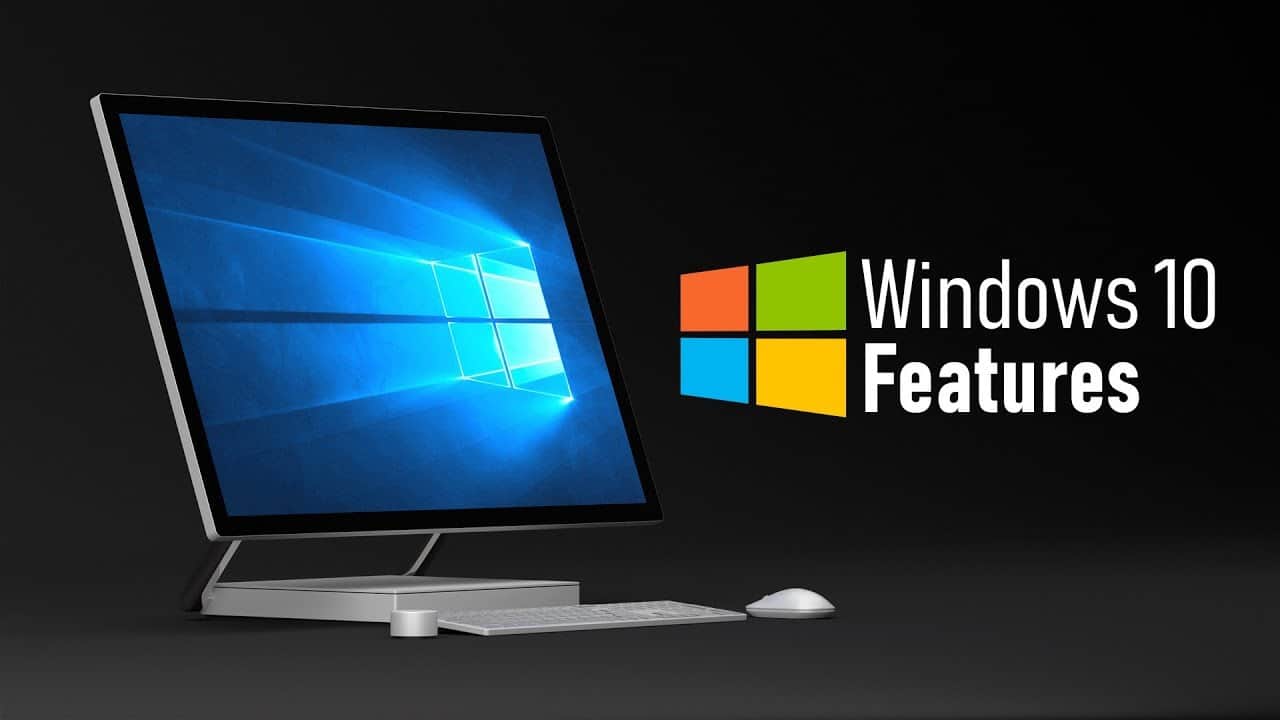 No other operating system can beat Windows 10. Microsoft has been continuously working on making up to the mark operating system which can make personal computer usage and experience a whole lot better. Till the date, Windows 10 is the best OS Microsoft has ever made. It beat the popularity of Windows 7 by bringing in the handy features and updates. It became possible as Microsoft is giving updates semi-annually, this year the May 2020 update is coming soon, thus by using this technique it became the best operating system so far.

Microsoft has provided various versions of Windows 10 specifically designed to operate efficiently on different hardware and for various target consumers. It makes this operating system a versatile OS. The different versions of it cover all types of target audiences. Whether we talk about professional clients who want high-end security, the Pro version gives them what they exactly need. On the other hand, the average users who need a lightweight OS, they can get the Windows 10 S mode. The other versions we have of it are named as Windows 10 Lite and Windows 10 X.

It is the time to upgrade:

After 14th of January, the users of well known OS, Windows 7 will not get any update or Microsoft support system. Windows 7 is now 1 generation older operating system and everybody should update now because we have Windows 10 now with the awesomeness of Windows 7 and the brand new features as well. It will be convenient for the users to upgrade to it as its user interface is simple and it is not that hard to learn how to use the latest operating system.

There are so many handy features to get advantage from like Focus Assistant, parental control options, timeline, up to date news app, cloud clipboard, dark mode, and much more. In the latest update we get many useful new features like the updating options which allow you to pause or delay the updates, also the OS itself is now capable of checking your active time to make backups when you are inactive, so your work will not be interrupted. The other cool feature is the modes of personalization we get, there are dark mode, light mode, and custom modes available. In the custom mode we can change the theme of apps or the entire interface; it is up to the user.

The October 2018 update brought us some very efficient features like the accessibility feature which let you to make the text bigger and also you get the narrator and the magnifier tool. Your phone feature allows users to use text messages and pictures from mobile phones on this application. We also get the latest screenshot tool in it. The latest game bar will let you play the games without the disturbance of Windows updates and also there are new audio controls. Windows Security updates about the whole device status including virus information, network, browser, and account safety.

With the growing fame, the users of this operating system are growing leaps and bounds. Microsoft claims that more than 900 million people installed Windows 10 till the date and it is expected that by the end of 2020 there will be 1 billion users of it around the world. Here, the question may arise that how to get this latest OS on your device. If you currently have Windows 10 then you will get the updates by going to Settings and running Windows update. If you still don’t get the updates, you can go to the Windows 10 download page and then run the update assistant application there. You will be informed if your device is not yet capable of getting the latest update. You can download this software on your computer by either USB or direct download. You have to pay an amount of $139.99 for Windows 10 Home and $199.99 for Windows 10 Pro. It is indeed a big amount to spend, so users can also get it from online retailers at cheaper prices. Users are always recommended to back up their data before updating the operating system to avoid any data loss.