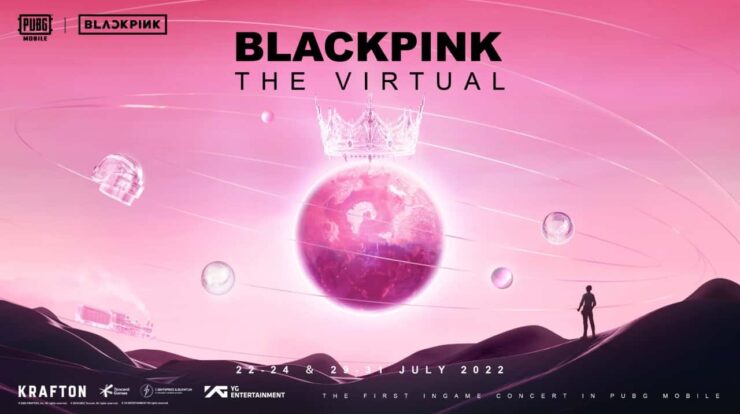 With the release of Update 2.1, PUBG Mobile introduced one of the biggest collaboration to the game Blackpink PUBG Mobile concert. After working with brands like Godzilla vs. Kong and Jujutsu Kaisen in the past, the game is now doing so with the well-known K-pop girl group, Blackpink, who will be doing a concert on PUBG Mobile.

Table of Contents show
PUBG MOBILE (@PUBGMOBILE) on Twitter
The full lineup for the Concert PUBG Mobile x Blackpink Concert event has been released
Only For Blackpink voice packs for PUBG Mobile.
All can Win $100 worth of UC in the PUBG Mobile Stylist Challenge
What else has been included in Update 2.1 for PUBG Mobile?
How to obtain free tickets to Blackpink’s PUBG Mobile concert, The Virtual

Four people make up the K-pop girl trio Blackpink: Jisoo, Jennie, Rosé, and Lisa. Players will have access to a lot of in-game events and material as a result of this partnership. The Virtual Concert, though, is its major draw. The band will be giving a virtual concert in this. The first virtual concert to be held within PUBG Mobile is right now.

As part of its partnership with Blackpink PUBG Mobile concert has made the whole event schedule public. The dates of these events are July 15–August 31. The players have a full schedule of events planned during this time.

These are specifically as follows:

Tencent hasn’t yet made public the specifics of each event. However, players can take part on the aforementioned days by going to the Events page in PUBG Mobile.

Only For Blackpink voice packs for PUBG Mobile.

Tencent has already collaborated with top players Ryzen, Manparang, and Vintorez to incorporate their voice packs into the game. It appears that PUBG Mobile will soon feature the voices of Blackpink’s members.

From July 23 through August 31, the Blackpink Outfits and Voice Pack event is scheduled to take place. Players will therefore quickly learn how to obtain them.

Blackpink Lisa’s voice was already made known through several leaks from earlier this year. The singer’s voice was used for 35 distinct voice commands, including “I’m heading in” and “Bring up voice chat.”

A Blackpink-themed Stylist Challenge with prizes up to $100 in UC has also been introduced by PUBG Mobile. Players must create costumes from their in-game inventories that are influenced by K-pop in order to enter this contest.

In order to enter, players must screenshot themselves wearing this outfit and post it to social media using the hashtags #PUBGMSTYLIST and #CONTEST. Up to July 25th, the challenge will be active.

What else has been included in Update 2.1 for PUBG Mobile?

You may play PUBG Mobile’s Update 2.1 while you wait for the other Blackpink cooperation events to start. Ancient Secret: Arise, a brand-new and intriguing themed game mode, is included. Update 2.1 also brings the Royale Pass Month 13, a new ranking cycle, as well as a number of balancing modifications. Here is a link to the PUBG PUBG MOBILE on Google Play

How to obtain free tickets to Blackpink’s PUBG Mobile concert, The Virtual

In the top right of the main menu, click “Events.”

The event “Stylist In Your Area” allowed players to dress up their characters in K-pop attire and share pictures of them on social media before the concert. The premium currency of the game, UC, will be given to three victors in the amount of US$100. Visit the event’s official thread for additional information Reddit . 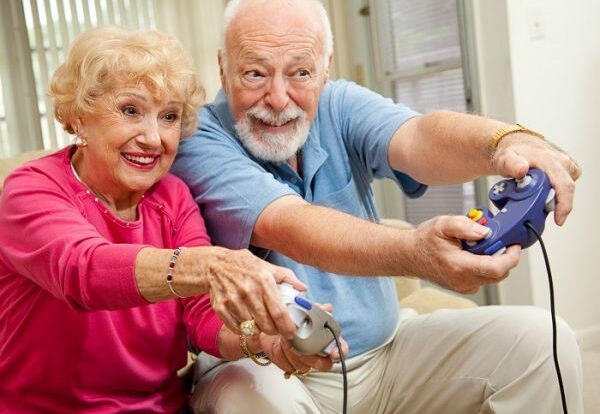