Home Internet Top 4: Best PC Games That You Should Never Miss Out On 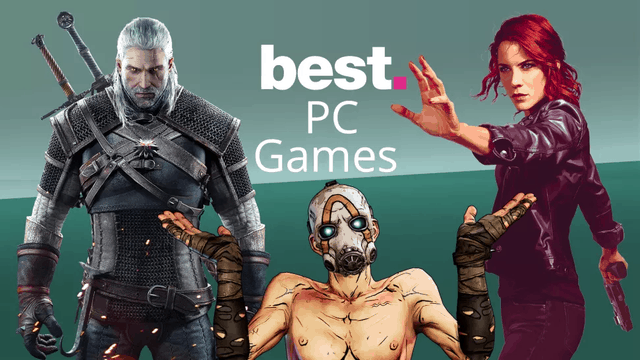 It is extremely difficult to track every game that has ever been released. Games today have greatly improved, from the story to the quality of graphics, and it is proof that PC games are advancing exponentially. It is all thanks to the developers of each game that have worked so hard to give us the quality of games that we gamers truly deserve.

So, to make things easier for you guys. We have made a list that would save you a lot of trouble in picking which are the best games to play on pc. We have listed four of the best, and we hope that this would aid you in your quest. Without further ado, we give you these top games that you should never miss out on. 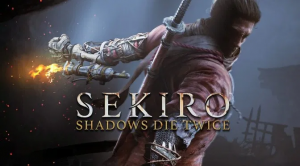 This game was developed by the company that brought you Dark Souls. So, there’s no doubt that it is a fantastic game, and the gameplay is very similar to Dark Souls itself, but with a few variations. To name one, enemies you fight do not have any health bars on them. To make things worse, you have to rely purely on combat skills to defeat the boss.

Another essential part of this game is being stealthy. You can’t just charge ahead without thinking whether the enemies might see you, and would lead to an untimely death. So, it is a good idea for this game to think ahead and plan your strategy.

The story is set several years after the events of Devil May Cry 4, with the return of the main cast such as Dante, and Nero, but with a new character named V. The game mainly focuses on the Demon King Urizen and his desire to kill all humans and destroy the world, and how the three main characters would stop him.

The gameplay of DMC5 is very much alike as DMC4, with all the slashing and stabbing. Each player moves differently because of their difference in skill sets. So, if you are searching for a game that has great reviews and feedback, you should download this game.

If you have already played this game, there is no doubt that you would see some similarities about this game’s combat with Batman: Arkham series. The game focuses on the main protagonist named Cal from a third-person point of view. As with all Jedis, he also wields a lightsaber and no laser blasters, but he is able to use combat vehicles in some missions.

As you progress through the game, your character will acquire new capabilities that would give you access to places that were not accessible before. So, to all the Star Wars fans out there, we highly recommend you getting this game. 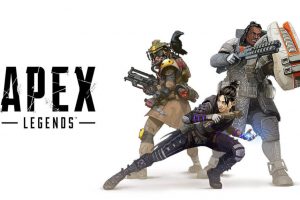 This game’s setting is after the continuity of Titanfall 2 where players fight for their right in a world called The Outlands. This game highly focuses on strategy as you have to battle all the other players and remain the last man standing or team, that is if you are playing with your team.

You are able to choose from various characters, which are called Legends, and each one possesses skills that are only unique to a certain Legend. The goal of the game is to defeat all the other teams or players.

So, there you have it, guys! We hope that this would help you in choosing a game that would keep you indoors, especially during this quarantine. It is better just to play a game rather than go outside during this time, right?