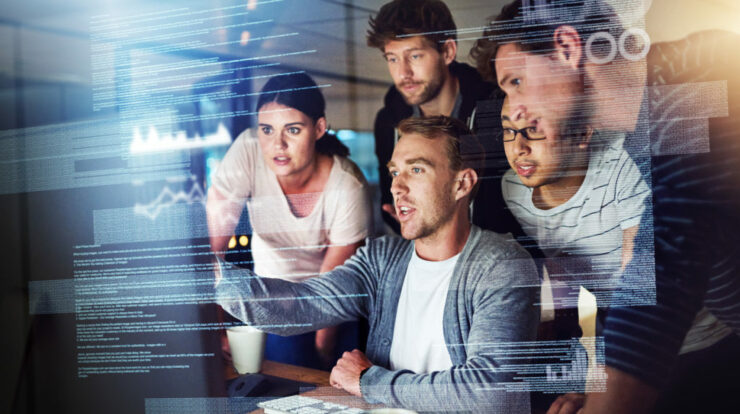 No business in today’s technology-driven ecosystem has been immune to cybersecurity issues. Most businesses have data that is barely protected with an inferior cybersecurity setup and below-par IT security. It is no wonder that with an increase in demand for work from anywhere coupled with Covid 19 imposed work from home arrangements, the number of compromised systems has increased manifold.

A glance at recent cybersecurity trends and statistics will hopefully give you an accurate picture of how severe and expensive cybersecurity breaches are and how important cyber security training is.

Here is a compilation of some of the critical cybersecurity facts and statistics.

It is estimated that the worldwide information security industry will reach over $170 billion by the year 2022. A significant driving force behind this swell is businesses’ concerted efforts to reinforce their defenses against a cybersecurity threat. Even so, the incidences of cybersecurity breaches are on the rise. Most of such violations have human error as the primary reason. The number is pegged at 95% by a reputed cybersecurity research firm. It is thus vital to learn cyber security.

Cybersecurity Trends to keep a watch on 2022

Looking forward to the year 2022, there are some significant cybersecurity trends that businesses need to keep an eye on.

Some significant industry trends set to roll in the year 2020-2021 and continuing into 2022 were brought on by the Covid-19 pandemic, the rollout of 5G, need for connectivity when working from home, among other factors.

Some of the Cybersecurity trends to consider in 2022 are as follows:

Cybersecurity will remain a concern for a long time to come unless security systems evolve into a fully artificial intelligence-based system that can detect threats with relative ease and initiate threat mitigation steps. You can train yourself to become more proficient with cybersecurity’s nuances through detailed cyber security courses and advanced cyber security programs.

Why is it important to pay taxes for Every Citizen? 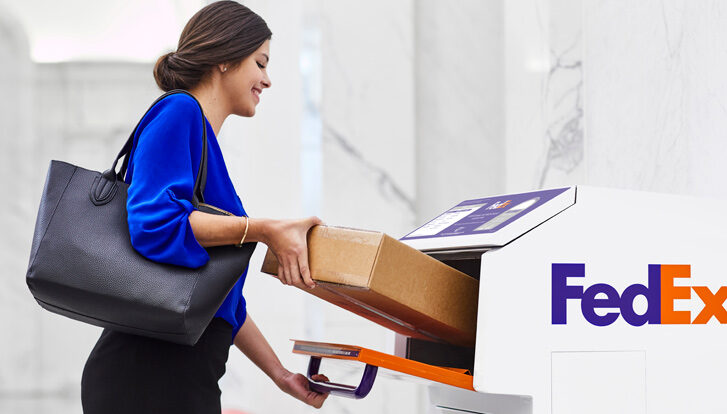